Home > In person experiences > Walking through the Ancient Rome ruins

Walking through the Ancient Rome ruins

👋 Experience hosted by a local expert

📅 Free cancellation up to 24 hours before the start time

(this way we can keep the experience personal) 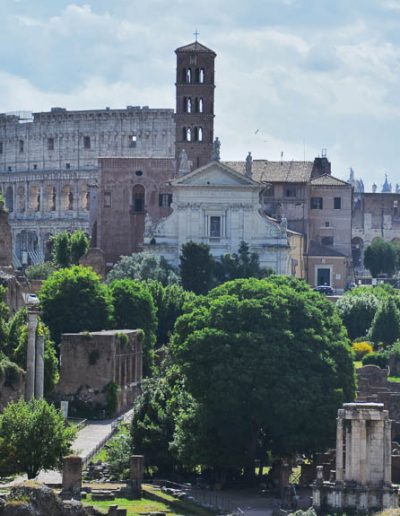 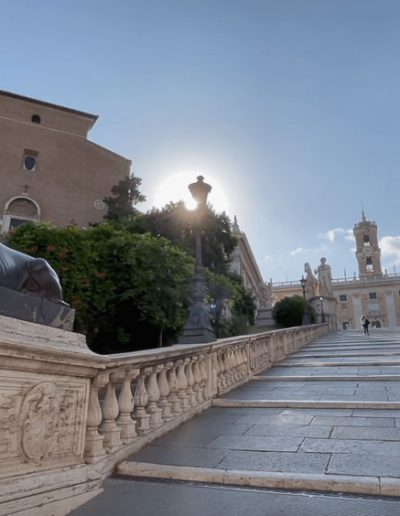 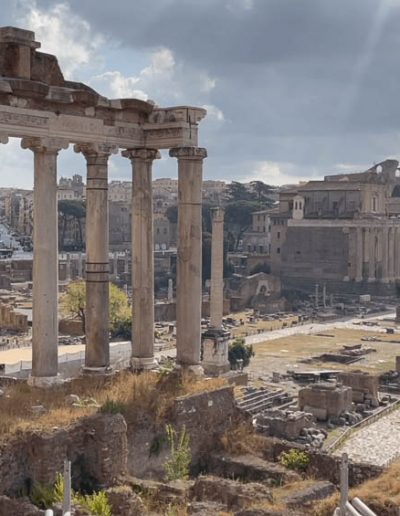 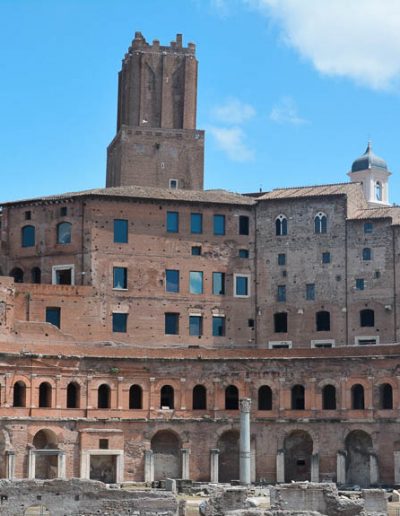 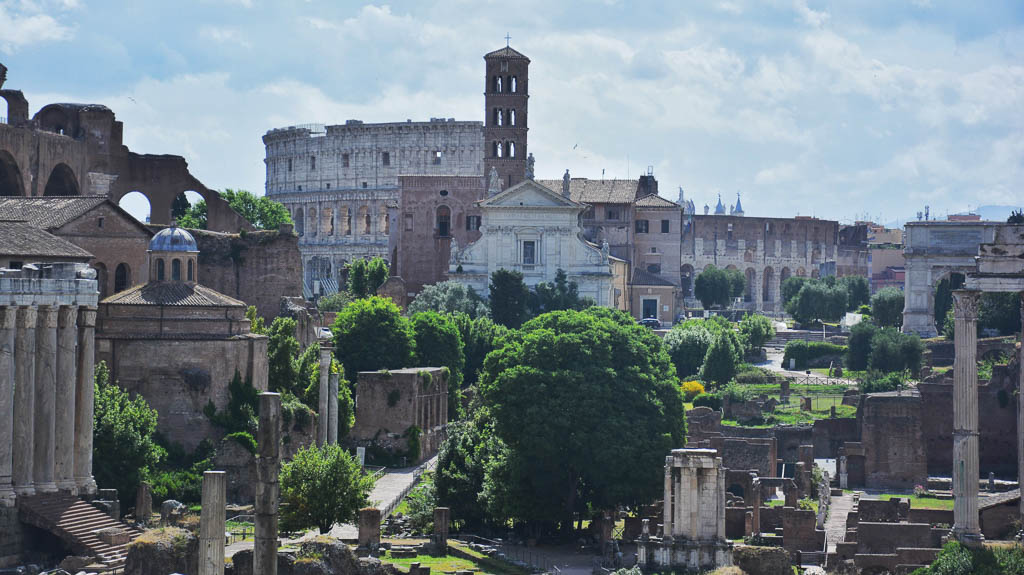 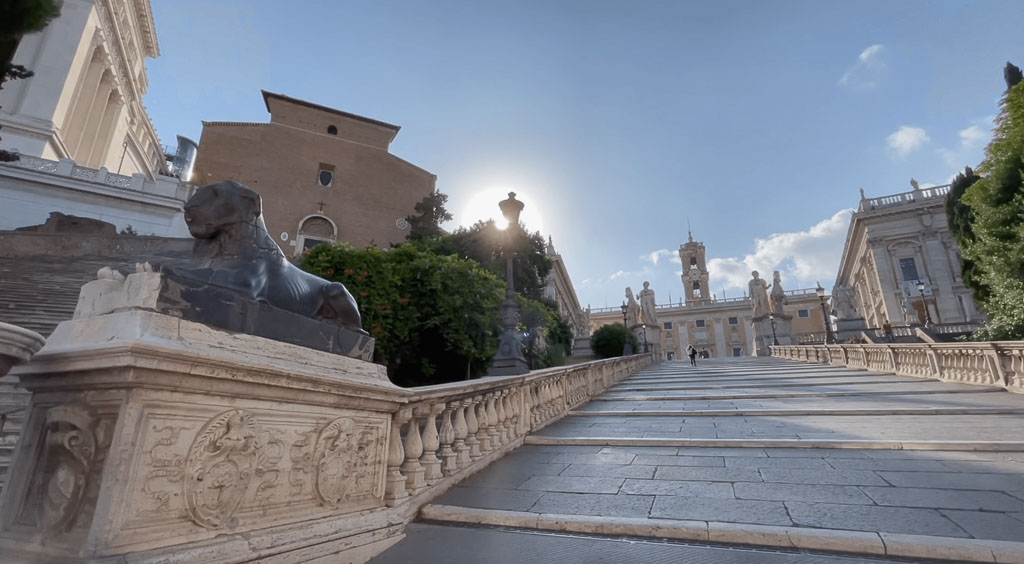 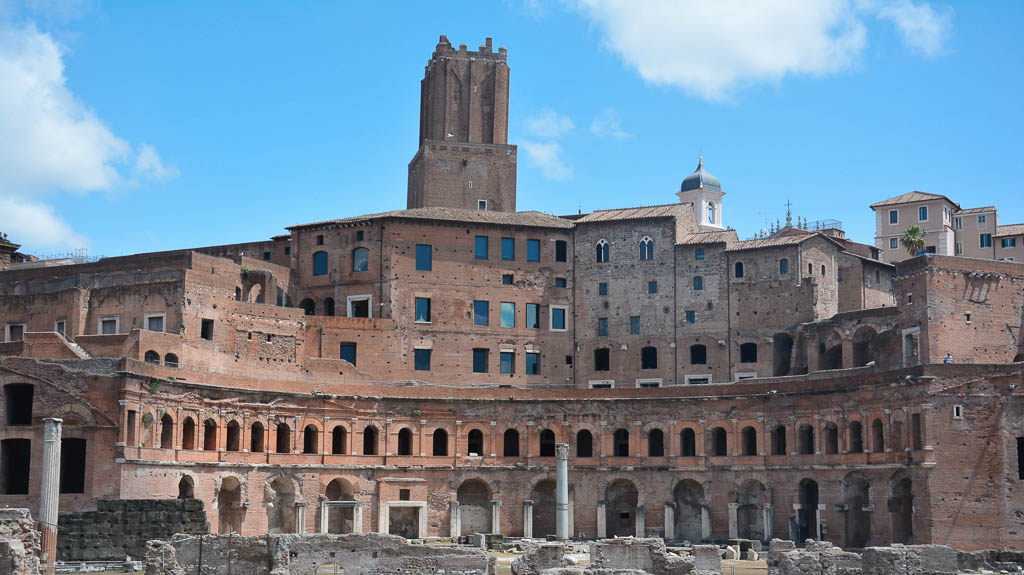 In the area of the Capitoline hill in Rome, a few steps will take you through thousands of years. What was the everyday life of an ancient Roman person? Do you really believe it was so different from ours today? Not as much as you would think! And you will discover that when we visit an ancient Roman apartment building still standing today.

We’ll then follow the steps of Michelangelo, because we’ll walk through the square that he himself designed, after he made masterpieces like the sistine chapel frescoes and St Peter’s dome!

During this walk you’ll also learn a lot of words that we still use today in our modern language, that actually come from ancient Rome. Take note of them, so you can show them off with your friends when you’re back home!
This Ancient Rome experience includes breathtaking views that will imprint on your mind forever, so hold on tight! In fact, you’ll see the skyline of the first ancient Roman “piazza”, the city center of ancient Rome, where people used to meet, talk.. And gossip about the latest news of the city (some things never change!).

We’ll then walk though one of the most incredible streets of Rome: via dei Fori Imperiali. Forums on your right, forums on your left, forums just everywhere! You’ll feel overwhelmed to see how much is left today of the ancient Roman legacy, and the crazy stories of emperors removing hills to make space for their own buildings or claiming they were the sons of Venus.

And when you’ll see churches mixed into apartment buildings, mixed into ancient temples.. You’ll really learn that what you see in Rome is just the tip of the iceberg and there’s endless layers to still explore..

WHAT THEY SAY ABOUT US

Request availability through this form ⤵️ We'll reply within 12 hrs